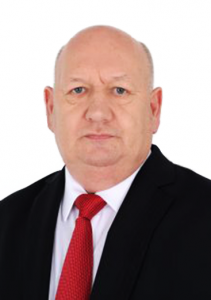 Head - W HemisphereRon is a professional Mariner and holds a Class 1 Master Mariners Certificate of Competency. He served his time with Ben Line on the Far East liner trade and then offshore finally serving as Master with Farstad before coming ashore in 1990. He has served in Operations and Commercial positions within Marine Service Companies and in the Marine Departments of Oil Majors before entering General Management. He has over 36 years of experience in the Energy sector with 26 years of that in Senior Management. He has held positions in the UK of GB, Canada, Nigeria, Angola, Abu Dhabi, Qatar and Dubai. In addition to his service in the British Merchant Navy he held a commission in the Royal Naval Reserve for 14 years. He is married with two daughters and an active member of the Nautical Community in Dubai.