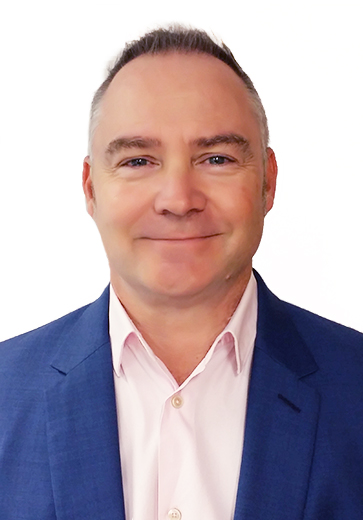 John is the Business Unit Head of Express Offshore Solutions (EOS)- MEO’s project transportation solutions division for project cargo, project marine equipment supply and management; and project consultancy. He has been managing EOS since May 2017. John has vast expertise in various roles in the maritime industry, specialising in Business Development and Operations. Prior to his tenure in EOS, John was the Managing Director of Heavy Lift & Marine Pte Ltd from 2015, Business Development Director of Kestrel Maritime Pty. Ltd / Hansa Heavy Lift (Aust) Pty Ltd. from 2012, Commercial Manager of F.H. Bertling Ltd from 2010 and Operations Manager and Business Manager of Agility Project Logistics from 2009 and 2006, respectively. 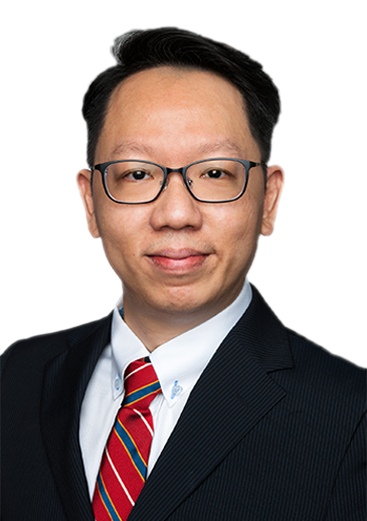 Arnold graduated with a Bachelor of Business (Economics and Finance) degree from the Royal Melbourne Institute of Technology University, Australia; and holds a Master of Business Administration (with Distinction) with Strategy Management from Manchester Business School, UK. 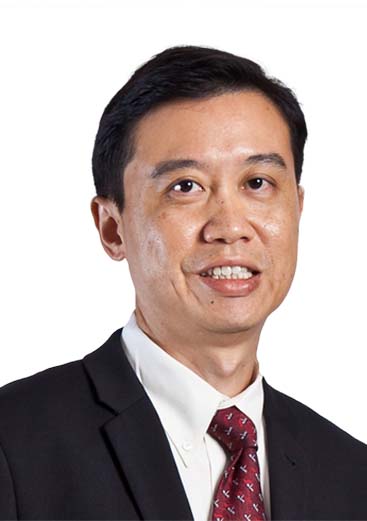 Tan Wee How is MEO’s Chief Operations Officer, leading the Operation, Crewing, Technical, and Engineering functions, including the digitalization transformation. He brings with him 20 years of professional experience in ship management and general management from several leading marine companies, such as CH Offshore, Otto Marine and Bourbon Offshore. He was also an ex-employee of MEO (2012 – 2015) and had previously helmed the ASEAN Business Unit – now known as Eastern Hemisphere Business Unit. Wee How holds a Bachelor Degree (Marine Engineering) from the University of Newcastle Upon Tyne, and Graduate Diplomas (Human Resource) and (Logistics Material) from the Singapore Institute of Management and from the Singapore Institute of Material Management respectively. 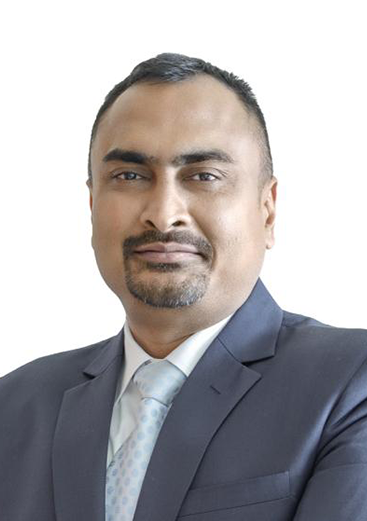 Ankush Agarwal is a Marine Engineer with a master’s degree in Business Management in Finance. He has more than 20 years of experience in oil and gas services and main fleet shipping. Ankush started his career sailing on tankers and bulk carriers in Shipping Corporation of India. He then moved ashore and worked with Greatship and Jaya/MMA. He has been with MEO Group since 2014, starting at the headquarters in Singapore and then moving to the group’s Western Hemisphere business unit in UAE. Ankush has served in various departments including Technical, Marketing, Commercial, Finance and General Management. He has operated in multiple geographies ranging from Asia Pacific to Middle East and Africa.

Ankush is happily married and has one daughter who is the apple of his eye. 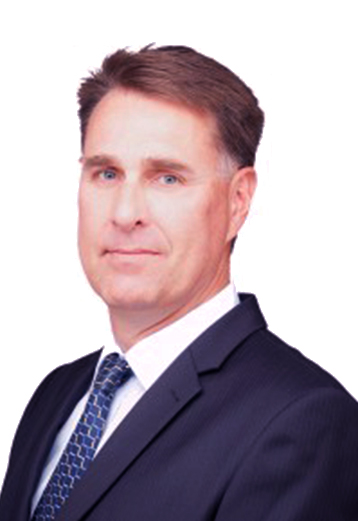 Brad has been managing the ASEAN Business Unit since January 2016. Prior to managing the ASEAN BU, he was heading MEO’s Australasia Business Unit for five years. He has 19 years’ experience in various management roles within the offshore oil & gas industry, previously working with Schlumberger and Transocean (via Schlumberger offshore drilling contractor business spin-off and merger with Transocean). He worked in various country and regional offices for these previous employer companies supporting operations throughout Asia & Pacific, Africa, Russia, Caspian and Mediterranean.Prior to this period he worked for 6 years’ in Chartered Accounting public practice within Western Australia. 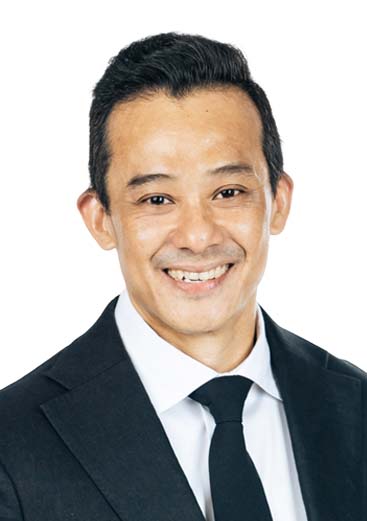 Darren Ang is the Chief Executive Officer of  MEO. Preceding this role, Darren was Deputy Chief Executive Officer of the company until June 2021, Chief Marketing Officer of the company from November 2016 to March 2019 and Chief Operating Officer from September 2007. Darren was employed as an Assistant Engineer at A.P. Moller, a Petroleum Surveyor at Det Norske Veritas and a Marine Consultant at Bureau Veritas. He also worked at SvitzerWijsmuller from 1999, holding various positions in the company, including Operations Manager, Deputy General Manager and General Manager, until joining Express Offshore Transport (“EOT” a predecessor entity of MEO) in 2005.